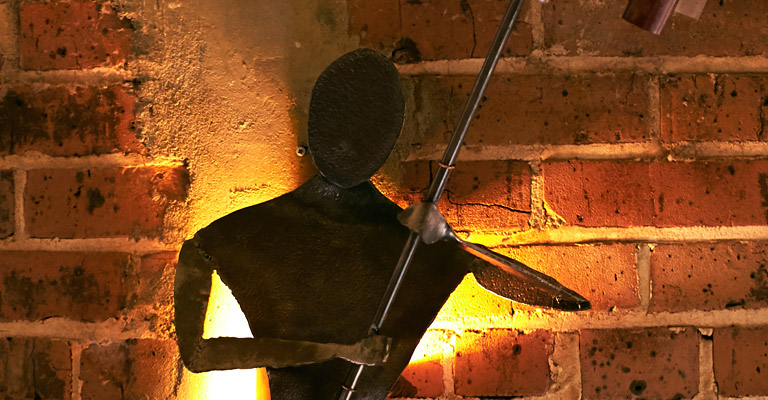 “This high-end French Quarter restaurant deserves a spot on any great American restaurant list, as the creative fish dishes are more works of art than food” – Big 7 Travel (November 2019)

Where to eat next in New Orleans? GW Fins is one of 7 delicious picks from food critic, Ian Mcnulty – Nola.com (September 2019)

Voted on by the people, GW Fins is named the second-best restaurant in New Orleans – Gambit (August 2019)

“…GW Fins looks like a typical fine dining joint in the French Quarter, but it’s the innovative approach to seafood that really sets it apart from its peers” – Conde Nast Traveler (April 2019)

“Featuring exquisite vintage wines from renowned wineries as well as those harvested from local vineyards, OpenTable’s list of the 100 Best Restaurants for Wine Lovers in America highlights some of the country’s best wine lists” – OpenTable (September 2018)

GW Fins is voted one of the top 3 restaurants in New Orleans, along with Commander’s Palace and Galatoire’s – Gambit (August 2018)

“Chef Michael Nelson of GW Fins has long been advocating for sustainability on the table and in the kitchen, particularly as it pertains to fish and seafood” – Louisiana Cookin’ (August 2018)

“GW Fins has long been a go-to place for seafood lovers, with a menu that offers a wider array of choices than just about anywhere else” – New Orleans Magazine (November 2016)